The Importance of using an eyeshadow primer

Okay so if you are not really into makeup then the concept of an eyeshadow primer is foreign to you. Have you ever put on eyeshadow and had to do many layers because the color would not show up, and then at the end of the day the eyeshadow has creased? An eyeshadow primer is a must, especially for people with oily lids, in order to have a flawless all day wear.

There are many out on the market, expensive and cheap. My two favorite ones are expensive (but that's just me). Urban Decay's primer potion is the holy grail. They retail for $18 in a bottle, but recently they came out with a squeezey tube for $19 (might take a little while to come out in stores). The only negative about this product is that in a bottle form it's hard to get out every last bit, however this solved in the tube form (also has more product for only a $1 more). The primer potion comes in a variety of colors, from invisible to gold, and they all work just as well. 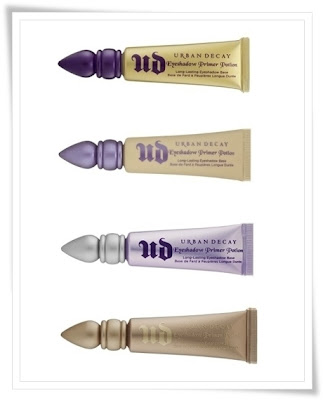 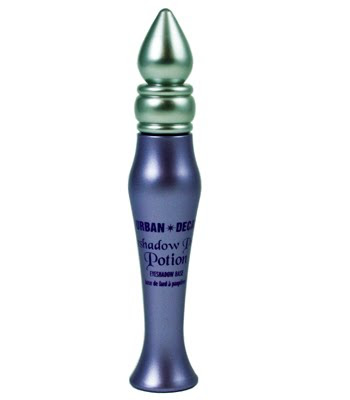 Too Faced also has a really good one which retails for $18 as well. This one is in a tube. 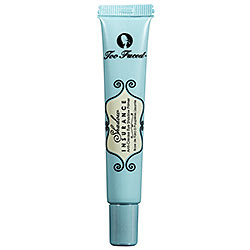 Now the brand NYX (sold only at Ulta and some drugstores) came out with two really good primers in white and nude. Retails for only $6.99. 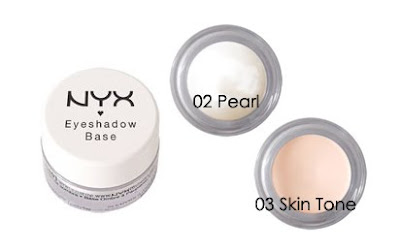 NYX also sells these jumbo pencils which can be used as primers however they tend to crease, especially if you don't blend it out with your finger, so I generally use these with a primer. 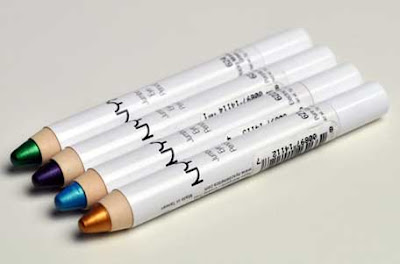 Last Notes: L'Oreal sells a product called L'Oreal decrease, which is a primer. I haven't personally used it, but I've heard mixed reviews on it. If you cannot go out and buy a primer, then it's a good idea to at least put a concealer or liquid foundation over your lids. Also, MAC sells paint pots and paints which the ladies will say you can use as a primer. These are cream eye shadows, which will crease if you don't use a primer with it.


Using a primer will enhance your shadows wear and look so go try one out <3
Posted by Cherie at 9:00 AM