I haven't been this excited about a makeup palette in a long time. Sure the Disney Storylook palettes are nice but they don't have the consistency that Too Faced has in the quality of their eyeshadows. Lets have a looksey! 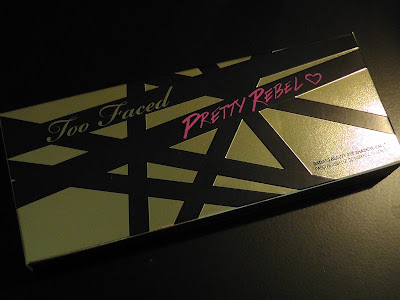 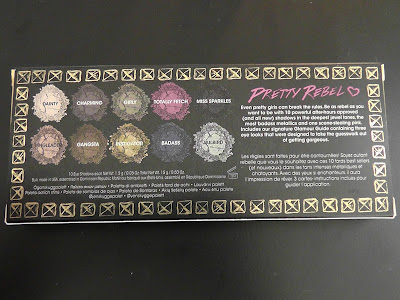 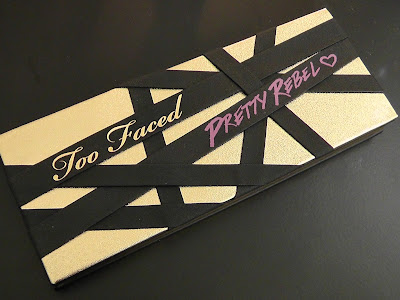 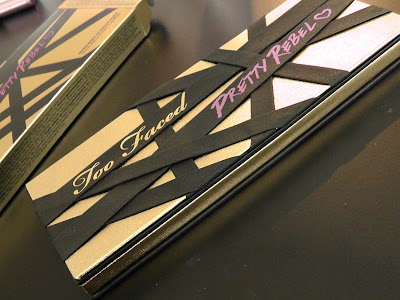 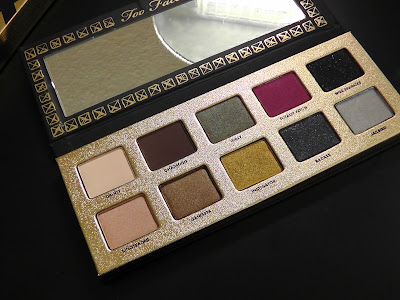 The palette itself is gorgeous. It has a real punker/girly edge, and I love how the design for this palette is thinner than the previous ones Too Faced has released. Traveling with this palette would be a breeze. Let's get on with the swatches. 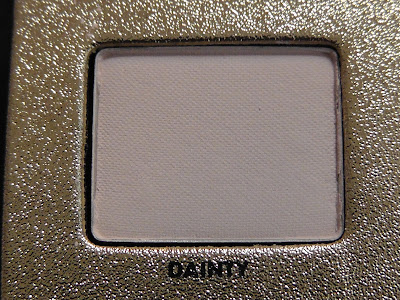 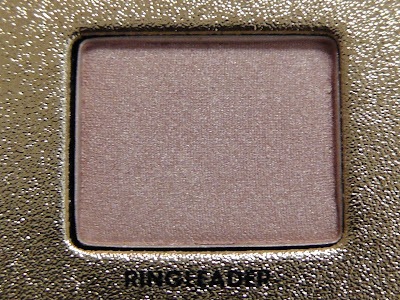 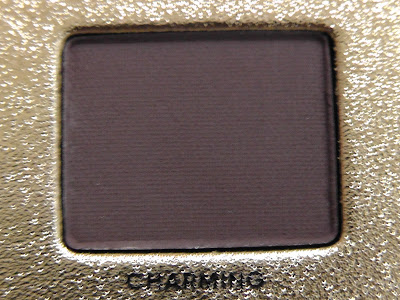 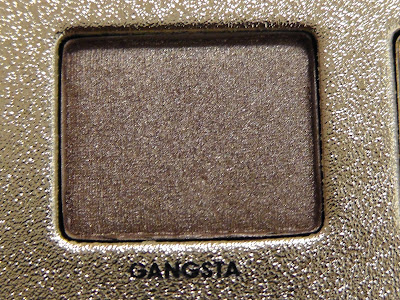 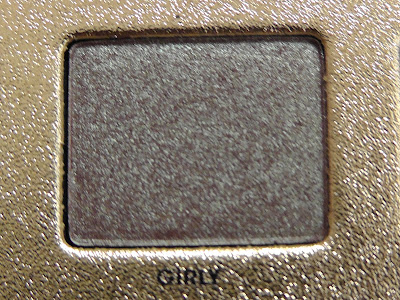 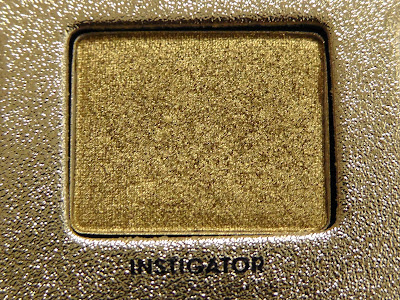 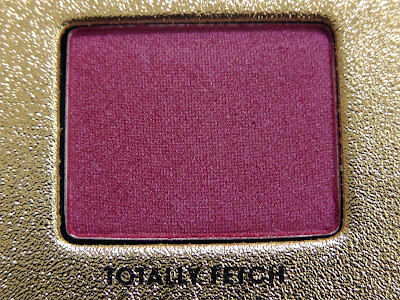 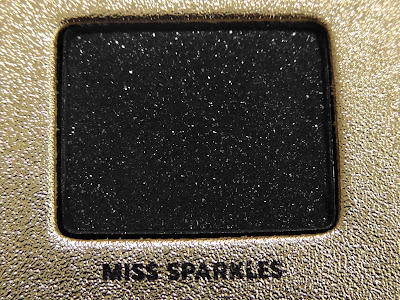 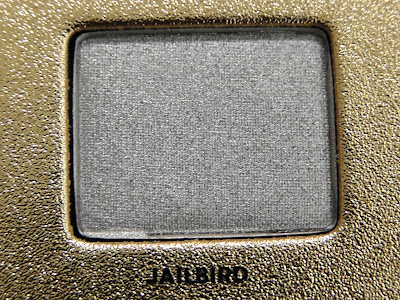 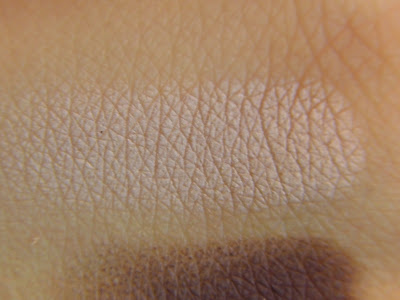 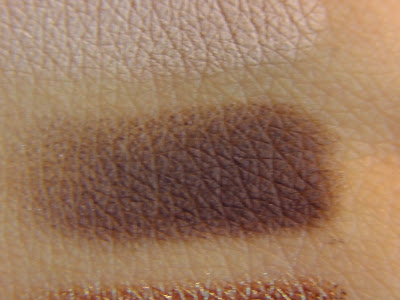 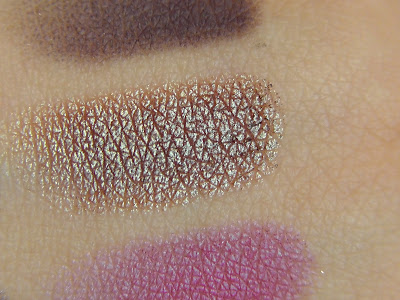 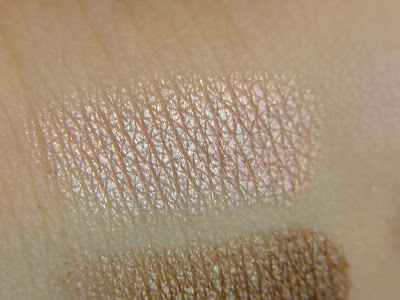 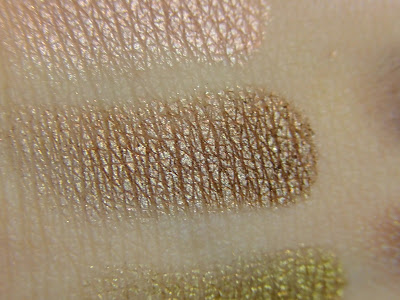 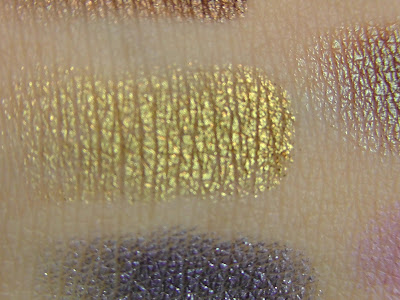 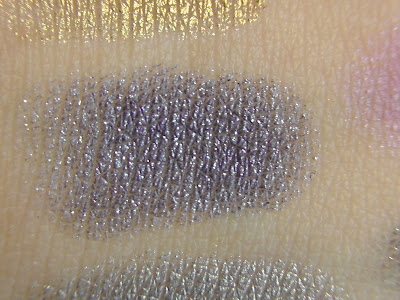 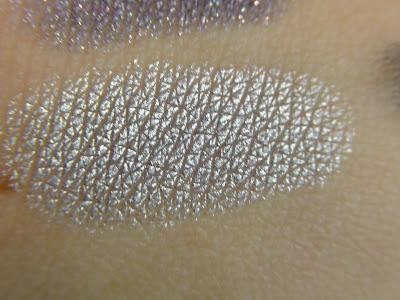 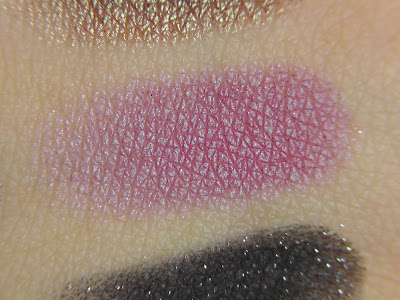 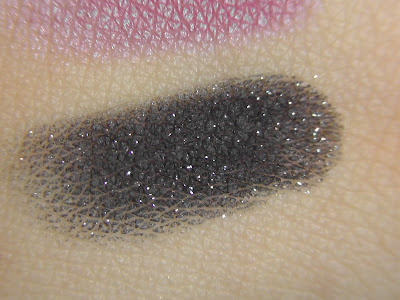 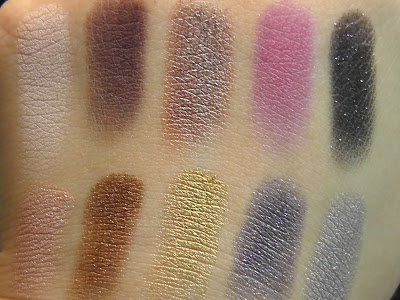 There isn't a negative thing I can say about these shadows. The pictures say it all, super pigmented and bright! The shadows are mostly all buttery feeling, no chalkyness or powderyness either. The black sparkly one has some fall out due to the sparkles but not as bad as others I've tried. My fave is Girly which is a brown with a blue duochrome, really hard to capture in pictures so go swatch it in person. Overall a fantastic palette, a little pricey at $46 but it's totally worth it in my opinion. It also includes a little eye look guide for some ideas of how to use the palette. I did the rebel rocker look and it turned out great :) 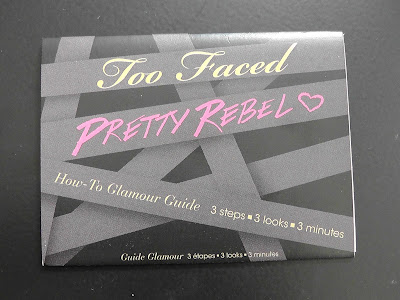 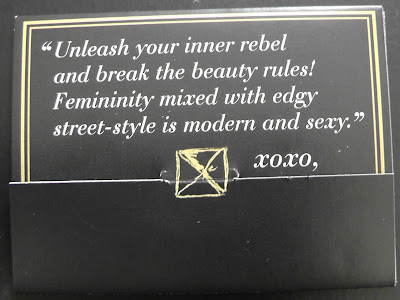 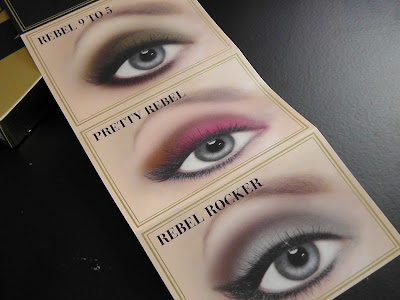 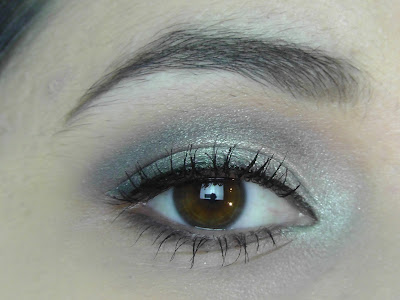 Email ThisBlogThis!Share to TwitterShare to FacebookShare to Pinterest
Labels: Too Faced