I'm not one for spoilers but the jist here is that I loved the mascara before I realized later in the day that it had melted off of my lashes and onto my under eye area. 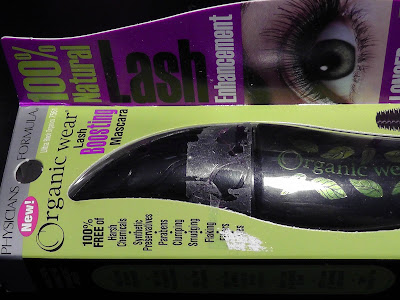 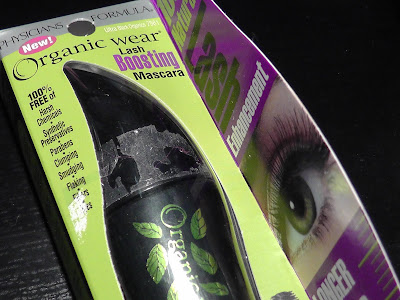 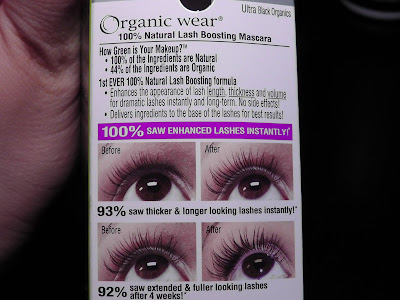 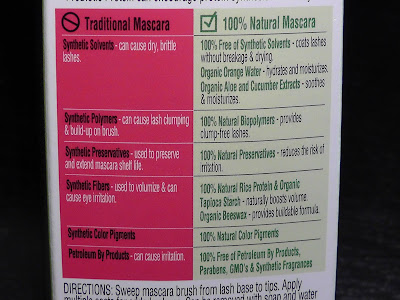 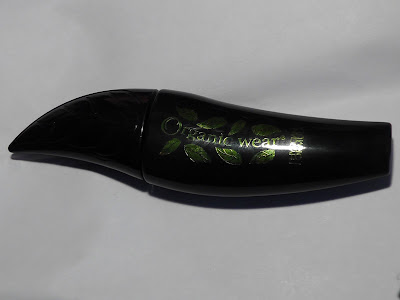 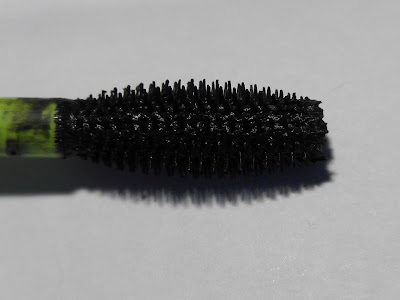 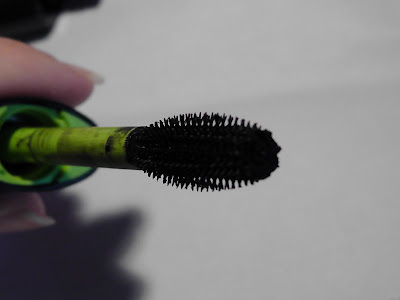 Let's talk about the packaging. The mascara itself is rather large, as well as the applicator. It doesn't bother me so much but it's worth noting. The applicator reminds me of Cover Girl Lash Blast. It is a plastic applicator with sort spikes bristles. 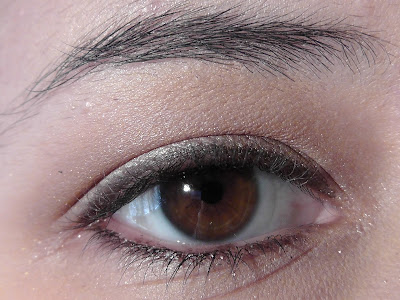 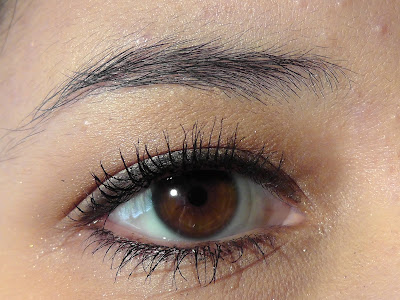 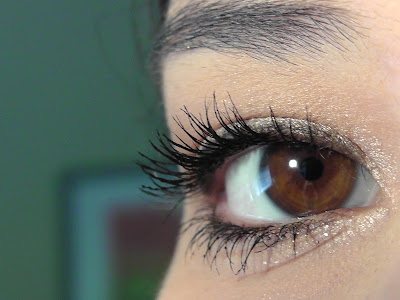 I don't know if you can tell but the mascara does a really good job of curling the lashes. The mascara wand also does a good job of coating each lash without clumping. The formula is wet just so you know. It's a good everyday mascara, but not a dramatic look mascara. I actually was really happy with it until I checked myself in the mirror after a long day at school and time spent under the Florida sun. It looked like I was crying...yup that was fun.

I don't usually buy non-waterproof mascara but I guess in this case I wasn't paying attention. I haven't used it long enough to asses the lash boosting aspect.

The bottom line is if this comes in a water proof formula I would definitely purchase it again but as of right now it's scheduled to be returned.
Posted by Cherie at 12:16 PM